The Voyager 1 space probe, launched in 1977, continues to reveal the mysteries of the solar system, the list of revelations attributed to the mission looks like a science fiction novel. Thirty-seven years after its launch, the probe continues to periodically transmit new data.

In 2013, NASA announced that Voyager 1 had left the heliosphere, the border used by astronomers to explain the separation of our solar system from the rest of the galaxy. 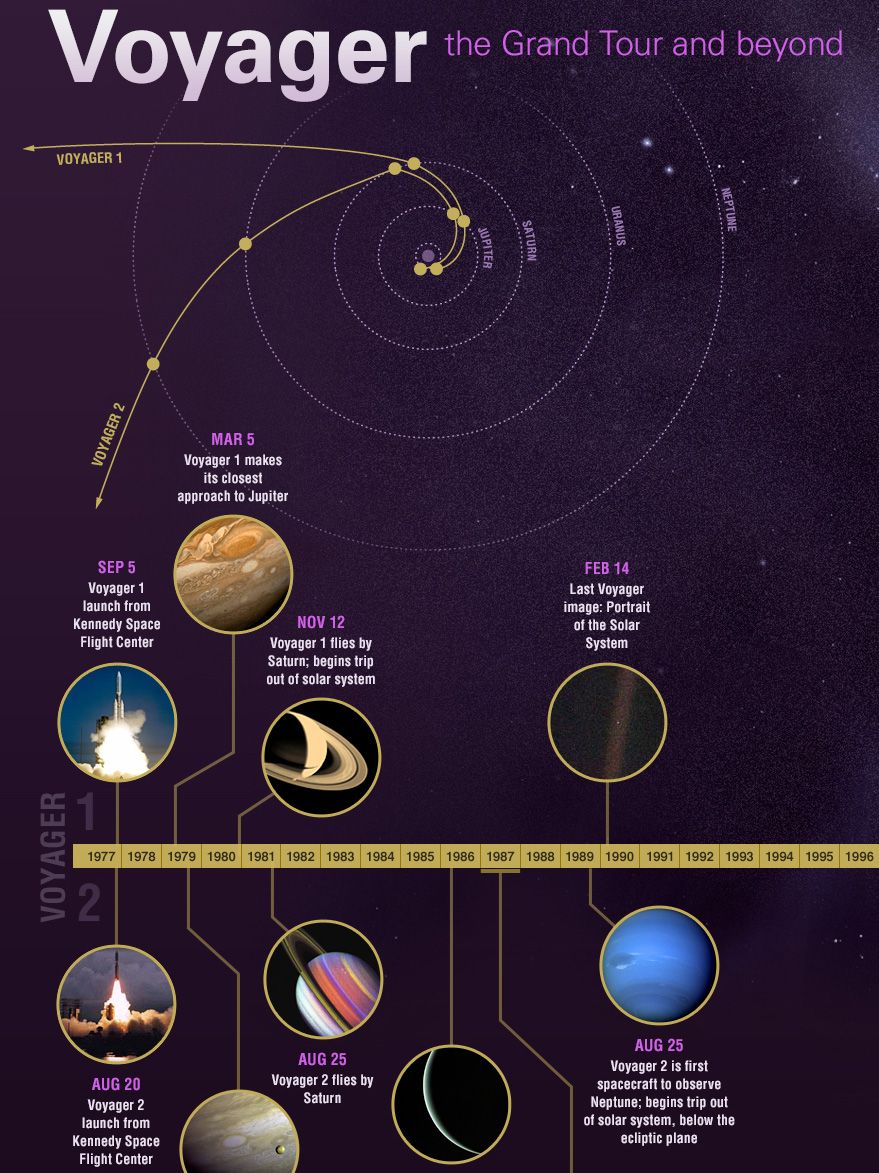 This is an incredible achievement for a probe built for a five-year mission, however, doubts have been raised as to whether the spacecraft has really crossed the border of our solar system.

Although NASA measurements give enough confidence to confirm that Voyager has entered interstellar space, two scientists from the University of Michigan who have worked on Voyager missions remain skeptical. They predict that when the probe crosses the threshold into interstellar space, it will identify a reversal in the magnetic field that will be transmitted to Earth and expect this change to occur in the next two years.

The Voyager 1 findings are not bad for a technology that has only 70 kilobytes of memory, the probe is so far away that communications with Earth take more than 17 hours to reach us.

Types of Geared Motors and their Applications

How To Attract More Customers To Your Online Shop

Web Design for Nonprofits: Creating a Strong Online Presence on a Budget

How can a Coffee Printer help your Business Grow in Social Media?